The Dangers of Tailgating 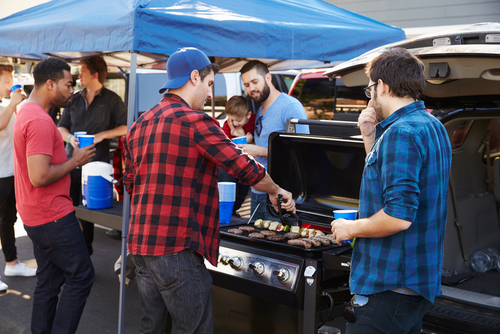 How Dangerous is Tailgating?

When a driver’s car is not a safe distance from the vehicle in front of them, they are tailgating. If the vehicle stops suddenly, they may not have enough time to stop their vehicle, resulting in a collision. The New York DMV recommends leaving two seconds of space between you and the car in front of you.

Who is at Fault in a Tailgating Accident?

New York drivers can receive a citation for tailgating. If you’ve been involved in a tailgating accident, it’s important to call the police immediately after the collision. This provides a record of the accident, and can give you proof the other driver was tailgating.

Your next call should be to a New York car accident attorney. New York assigns percentages of fault for an accident. Generally, the person tailgating will bear the majority of the fault. However, if the front driver braked suddenly or didn’t have functioning brake lights, they may be found partly at fault as well.

A New York car accident lawyer can help you navigate New York litigation after an accident. Accidents caused by tailgating can have long-term health consequences. Damages can include medical expenses, lost wages, pain and suffering, and punitive damages. The Law Office of Todd J. Krouner, P.C., can help you get your entitled compensation.