Child Victims of Sexual Abuse Can Sue Until They Are 55

What is the Child Victims Act? 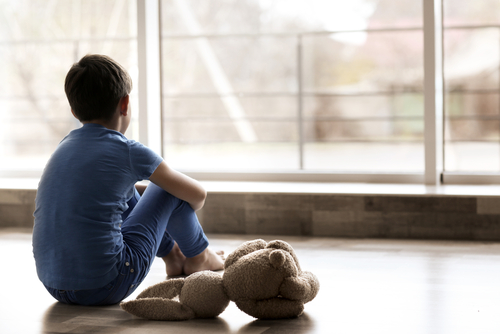 The temporary window of the Child Victims Act allows victims to pursue a claim for damages until they turn 55, even if their statute of limitations has expired. However, they must file a claim by August 13, 2021.  After that date, the Child Victims Act will expire. Victims will need to sue within the statute of limitations again. That is, typically one year for battery and three years for negligence.

Can lawmakers do more?

Although over 5,800 lawsuits have been filed since the Child Victims Act was passed, many victims remain unable to sue their abusers and those who enabled their abusers. For example, Robert Druger and Robert Bender were both born the same year. They were molested by the same person, Olympian Conrad Mainwaring. They became victims at the same place, the Syracuse University. Druger could sue the university today since he was 17 when he was hurt. Unfortunately, Bender could not sue because he was born only 230 days earlier – making him 18 at the time of his abuse. See David W. Chen, Both Are Abuse Survivors, but One Can Sue and One Can’t, N.Y. Times, June 7, 2021.

But Bender may soon have his chance to claim damages. On June 3, 2021, the New York Senate passed the Adult Survivor’s Act. This would allow a one-year window for victims 18 and older to sue. Senator Brad Holyman, Chairman of the Committee on Judiciary, said, “adult survivors of serial sexual assaulters like Harvey Weinstein, Jeffrey Epstein and Robert Hadden have been shut out of our courthouses by inadequate statutes of limitations. That ends now.”

However, the Adult Survivors Act is currently on Governor Andrew Cuomo’s desk. It will not become a law until he signs it. If he does not, we can only assume that it was because of his own self-interest.

How can the Law Office of Todd J. Krouner, P.C. help you?

If you are a victim of sexual assault in school, or sexual harassment in the workplace, the Law Office of Todd J. Krouner, P.C. has a proven track record of assisting victims of sexual harassment and abuse.  To determine if you have a strong case, contact us at (914) 238-5800.